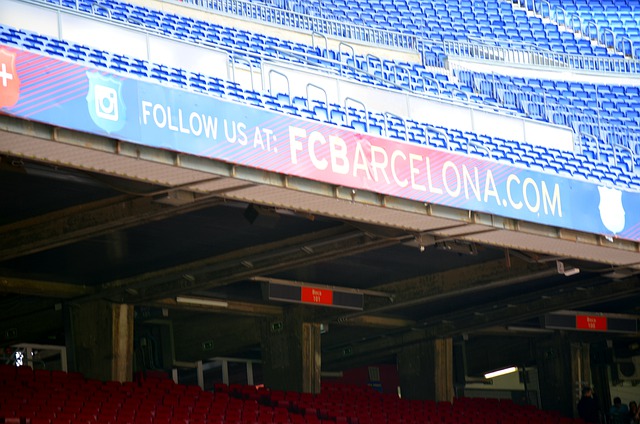 By: boussole
In: Attraction
masquer
1 Video
2 How to get to the stadium?
2.1 Related posts:

Historic stadium of Barcelona, home of the Barcelona soccer club. With a capacity of 98 772 spectators, it is the largest stadium in Europe and one of the temples of world soccer.

In the early 1950s, Barcelona’s footballing needs were not met by the old Camp de Les Corts, with a capacity of 60,000. The Catalan flag was in urgent need of a new stadium. The club’s management reacted quickly and asked local architects Francesc Mitzans-Miro, Lorenzo Garcia Barbon and Josep Soteras Mauri to design it.

The foundation stone of the Camp Nou (new stadium in Catalan) was laid on March 28, 1954 and the inauguration took place on September 24, 1957 in a festive atmosphere created by 90,000 Barca fans. This was followed by a friendly match against Legia Warsaw, which resulted in a satisfactory 4-2 victory for the Blaugrana. The first goal in the new stadium was scored by the team’s gunner, Eulohio Martinez, in the 11th minute.

The pitch of the historic stadium was trodden by the cream of the world’s soccer and popular names in music such as U2, Pink Floyd, Bruce Springsteen and the Holy Trinity of tenors (Pavarotti, Domingo and Carreras) sang on the pitch. On November 17, 1982, 120,000 faithful attended the open-air mass, presided over by Pope John Paul II.

How to get to the stadium?