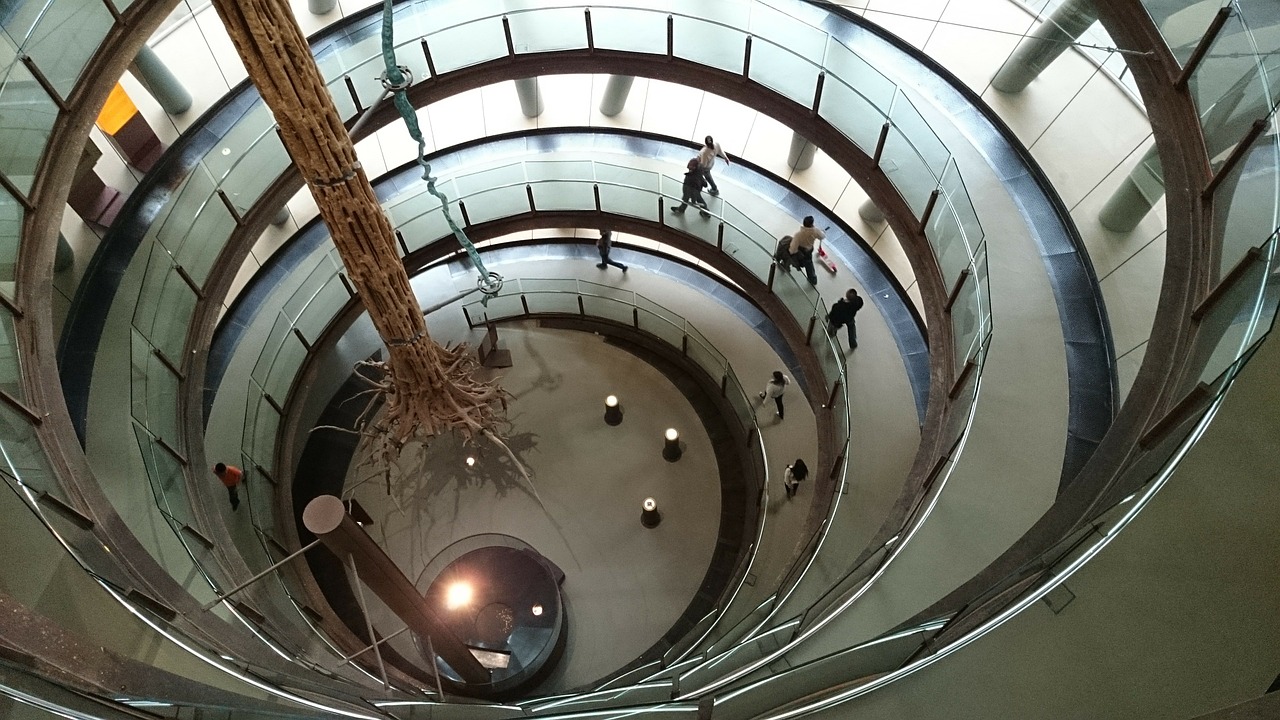 By: boussole
In: Museums
masquer
1 Modern building
1.1 Video
2 Catering
3 Interactive science
4 How to get to Cosmo Caixa
4.1 Related posts:

CosmoCaixa proves that science does not have to be boring. The science museum, housed in a magnificent modern building, brings science closer to the experience of young and old alike. Experiencing science in an interactive way, that’s what it’s all about. Here you can learn all about the environment, nature, science and space travel.

The architect Josep Domènech i Estapà took five years before the Amparo de Santa Lucía building was completely to his liking (1904-1909). The building retained its original function until 1979. It then passed into the hands of the Catalan bank La Caixa, which decided to convert it into a scientific museum. The museum opened its doors in 1981 and until 1998 the building was better known as the Science Museum of Barcelona. That same year, the museum closed temporarily for renovations.

Until 2004, the building was completely restored, the original facade was preserved and the building was given four times the original surface area. Cosmo Caixa now has an area of over 50,000 m2, 9 floors, 6 of which are underground, with natural light and a magnificent view of the city. The floors are connected by a spiral corridor, which leads visitors from the ground floor to the top floor. In the centre of the promenade is a stump of Amazonian tree.

Cosmo Caixa offers space for permanent and temporary exhibitions. The permanent exhibitions consist of a geological wall, a corridor where the theory of evolution is presented, an interactive exhibition for small children and a section with animals and plants from nature. In addition, the museum has an observatory, where small children (3-8 years) can learn about astronomy in a playful way.

The temporary exhibitions range from topical to social themes. Each performance is accompanied by its own programme of activities, guided tours and lectures and debates on the environment, nature, science and space travel. Finally, you can visit the book or souvenir shop, the library, the classroom or have a drink at the Cosmo Caixa café-restaurant where you can eat “gluten-free”.

How to get to Cosmo Caixa