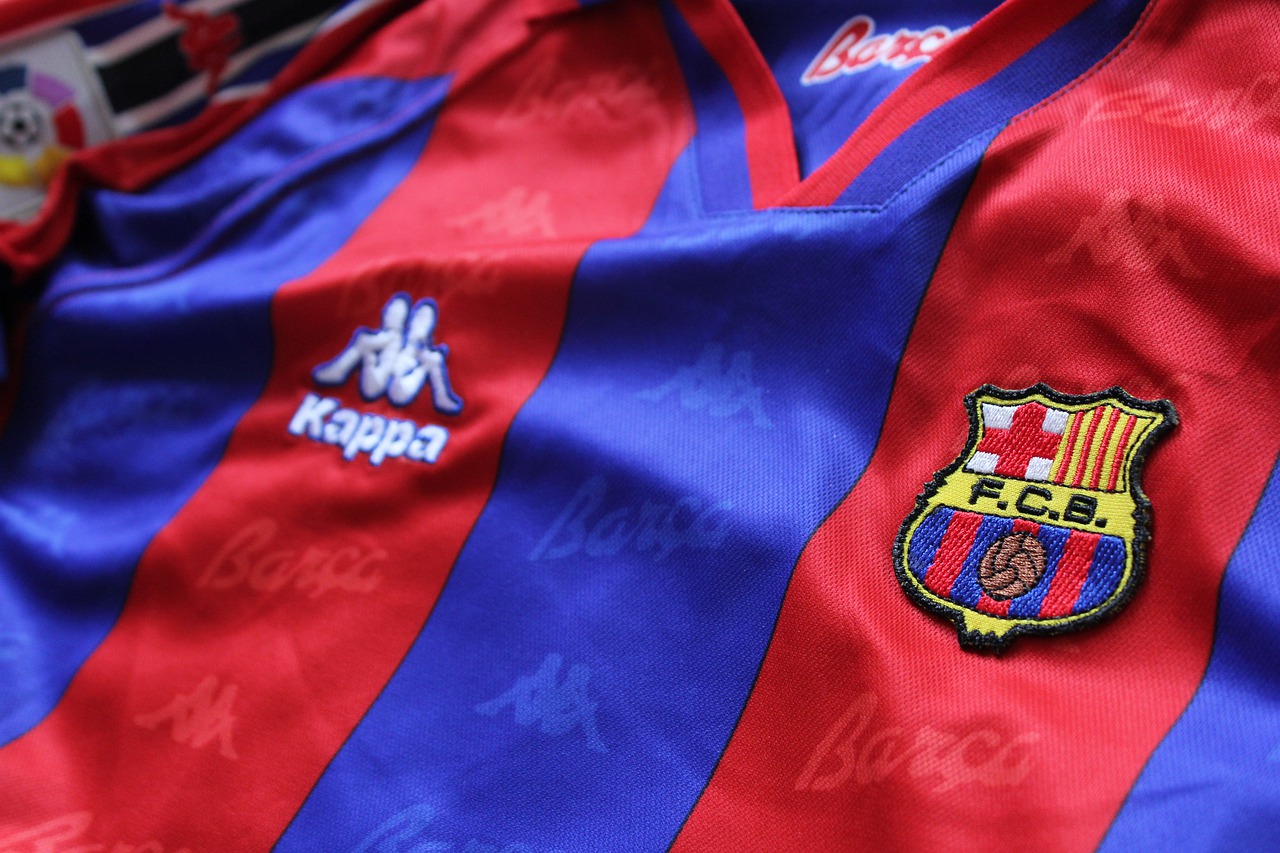 By: boussole
In: Museums
masquer
1 An impressive history
2 Beautiful victories
3 Specific club values
4 Knowledge, experience and emotion
5 How to get there
5.1 Related posts:

What makes the legendary FC Barcelona football club so special? Is it its impressive history, is it the excellent performance of its star players or the iron values of the football club itself, which claims to be more than just a club. Are you curious to know the answer? Then there is only one answer: take a quick tour of the Camp Nou football stadium and the FC Barcelona museum.

Those who think that FC Barcelona stops at star players like Messi, Xavi or Iniesta are sadly mistaken. In the Catalan football club, many greats have been there. Take for example Ronaldinho, Kubala or Johan Cruijff. Visit the famous Camp Nou stadium and the Barcelona museum and test your knowledge of the history of the football club along the historic FC Barcelona wall, where you can view titles and historical details on a digital screen.

No less than 6 championships have been won by the current football team under the leadership of former football coach Pep Guardiola. An absolute achievement of each of these excellent victories. Anyone who has followed FC Barcelona’s football matches in recent years and still regularly today, knows how special football is here. Guardiola said it so well: “If we lose this, we are winners. If we win, we are immortal”. The fact is that today’s football team has more than earned its place in the history books!

Take a look at FC Barcelona’s impressive showcase, where all the victories in the history of FC Barcelona are recorded and don’t forget to take a walk along the interactive digital wall where you will be face to face with the football players, the club members and the organisation of the Catalan football club!

Catalan nationalism, social commitment, universality and democracy of the club. In short, these are the specific values of FC Barcelona. In the museum, a separate exhibition space is dedicated to each of these four core values. It is these values that make star players like Leo Messi, Xavi and Iniesta want to leave their club for nothing. In addition, the democratic way in which administrative decisions are taken, in consultation with all members, and the social character that the football club fulfils for people in need and social projects, make FC Barcelona fans feel first and foremost connected to the club. The slogan “Més que un club” is therefore a catchphrase.

A visit to the museum is synonymous with knowledge, experience and emotion. On the first floor of the FC Barcelona Museum in Camp Nou you will find a modern museum with interactive walls, audio-visual performances on large screens, nine showcases full of victories and a vast collection of objects, with which you can learn about the history and values of the FC Barcelona football club in all its aspects.

You will also find an extensive photo exhibition about the FC Barcelona football club. Here you can learn all about the ins and outs of the club. In the “Vivir el Camp Nou” section, the experience is central: you can access places in and around the football stadium, which you normally don’t have access to.

Finally, on the second floor, you will find the multimedia department, which arouses the most emotions. Here, club members and visitors can let their passion for FC Barcelona run wild. Not only loyal fans, but also many visitors find this space a real added value to the football museum.